This is the definitive collection of Charles Mackerras’s Mozart recordings for Linn, with the Scottish Chamber Orchestra. 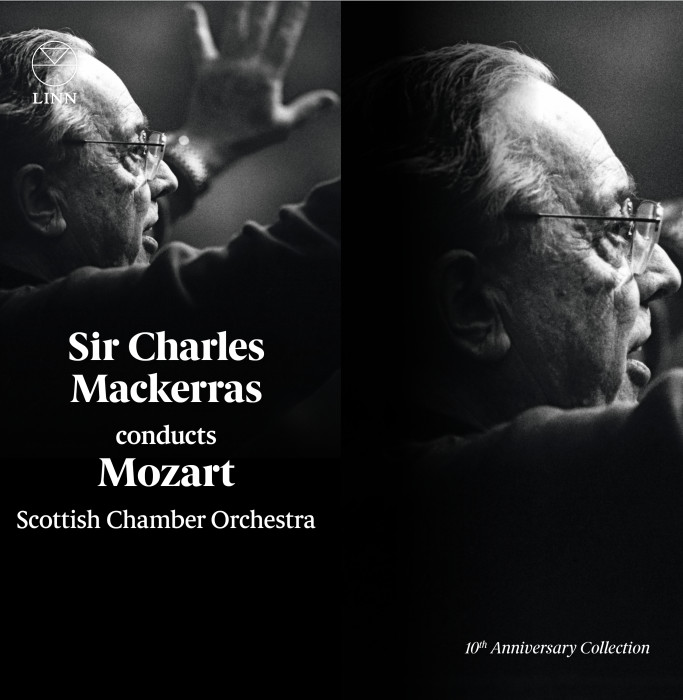 Completing the collection is Mackerras’s recording of the Mozart Requiem, boasting stellar soloists led by Soprano Susan Gritton and Mezzo Catherine Wyn-Rogers. The score, prepared by the renowned American academic Robert Levin, aims for a more historically authentic performance of the choral masterpiece. It was named a benchmark recording by BBC Music Magazine amongst other accolades.

This is a wonderful celebration of the SCO’s Conductor Laureate on the tenth anniversary of his death. 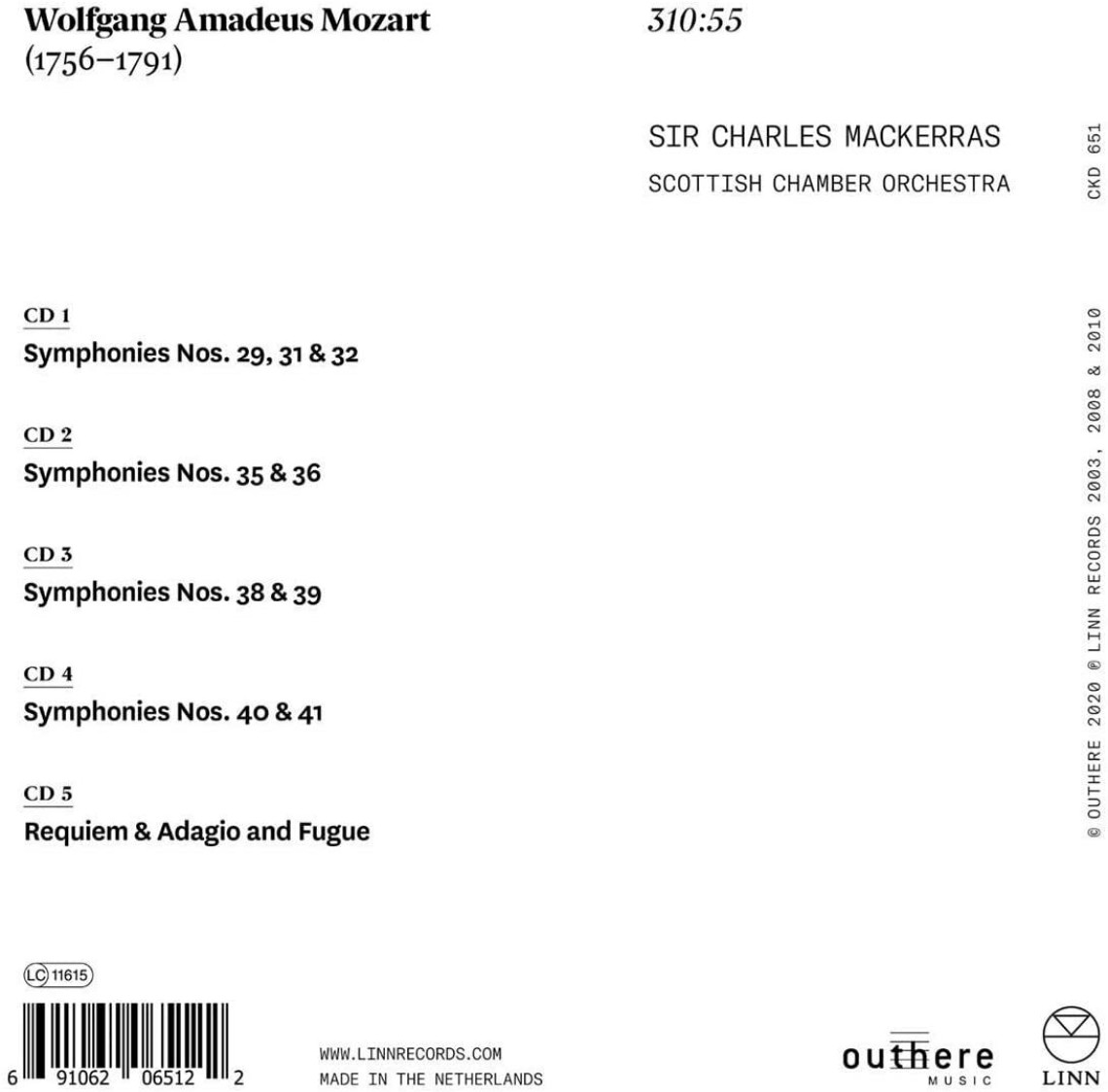