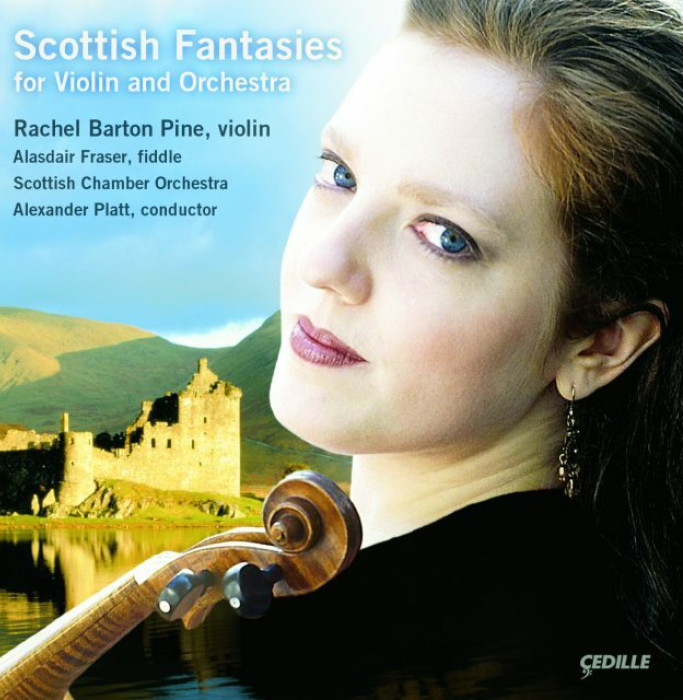 Rachel Barton Pine plays [Bruch’s Scottish Fantasy] with great warmth and authority… Her technique is very impressive, but the strength of her commitment is what really makes this a rather special set. 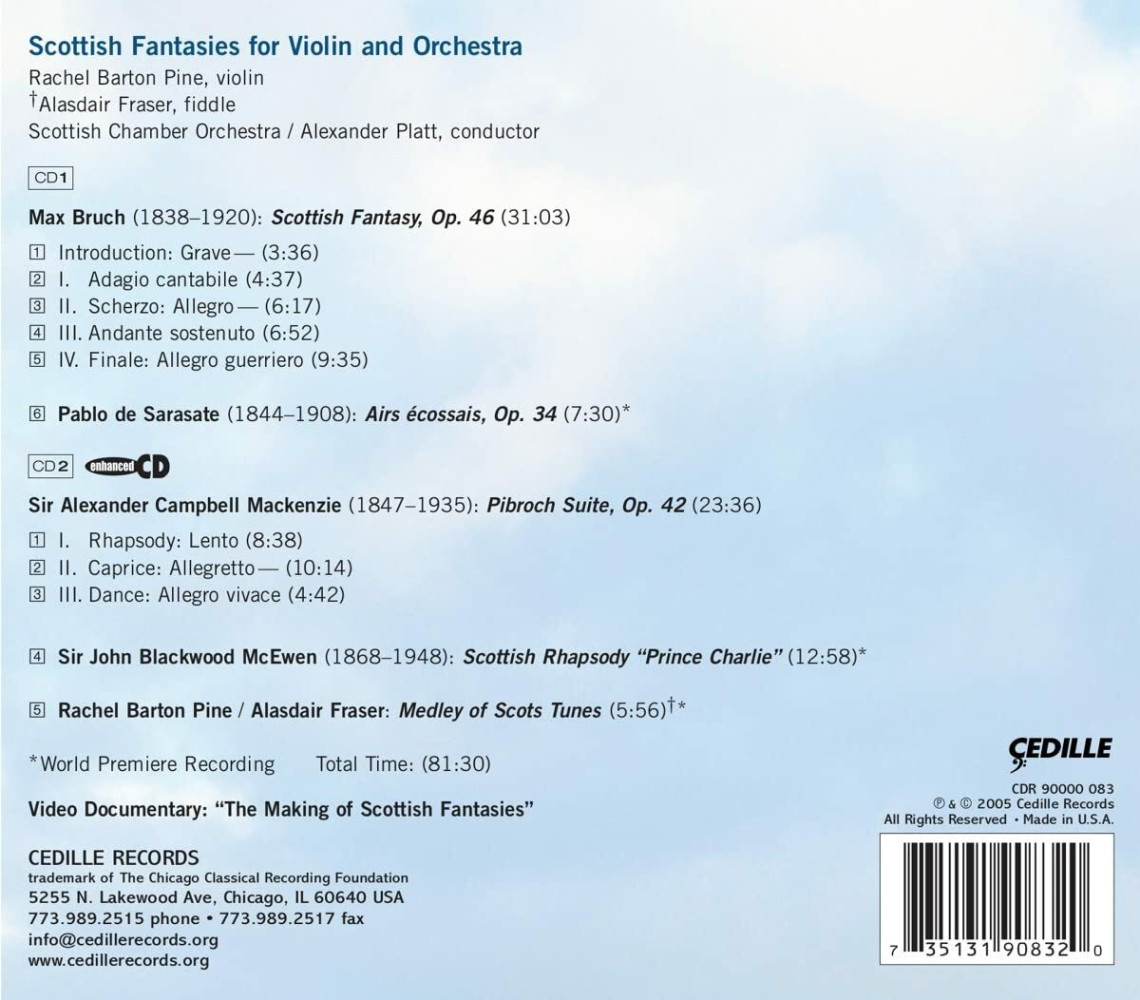