Susan Tomes has won numerous international awards as a pianist, both on the concert platform and in the recording studio, including the 2013 Cobbett Medal for distinguished service to chamber music. She grew up in Edinburgh and was the first woman to take a degree in music at King’s College, Cambridge. Her career encompasses solo, duo and chamber playing; she has been at the heart of the internationally admired ensembles Domus, the Gaudier Ensemble, and the Florestan Trio, winners of a Royal Philharmonic Society Award. She has made over fifty CDs, many of which have become benchmark recordings. In addition to her performing career, Susan gives masterclasses, serves on competition juries across Europe and is on the faculty of the European Chamber Music Academy and of ChamberStudio in London. She is the artistic director and pianist of Winterplay, a mini-festival of chamber music at the Queen’s Hall in Edinburgh. Her most recent solo recital there was reviewed by The Scotsman: ‘She distils the essence of a piece of music into its purest form in the most profound and moving way.’ In August 2020, during the coronavirus pandemic, she was one of the artists invited by the Edinburgh International Festival to record a concert to be broadcast on YouTube and played through speakers in the trees to an audience in Princes Street Gardens. In September 2020, she was one of the first artists to perform post-lockdown to a socially distanced live audience in London’s Wigmore Hall.

Susan is the author of five acclaimed books about performance: Beyond the Notes (2004), A Musician’s Alphabet (2006), Out of Silence (2010), Sleeping in Temples (2014) and Speaking the Piano (2018). Her books are studied on ‘performance practice’ courses around the English-speaking world; excerpts have been used in EFL textbooks as examples of clear English prose. Her appeal to a diverse readership was demonstrated by her appearances at the 2016 and 2019 Edinburgh International Book Festivals, which attracted large audiences. Her sixth book, The Piano: A History in 100 Pieces, will be published in July 2021 by Yale University Press. 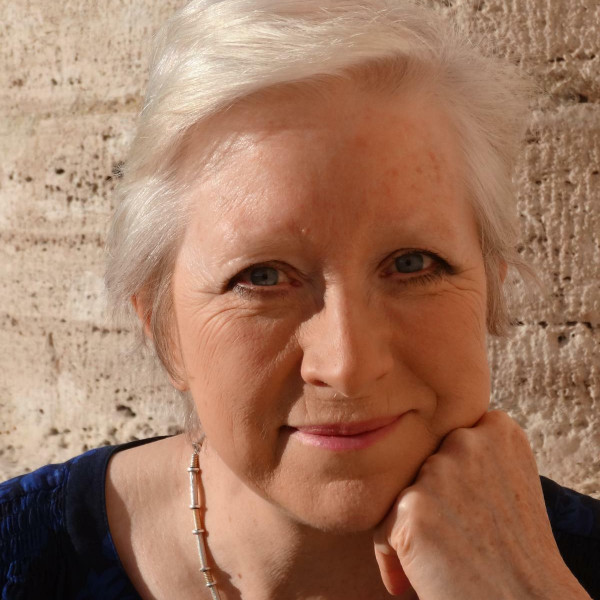