Recognised as one of the leading lyric sopranos of her generation Sophie Bevan studied at the Royal College of Music where she was awarded the Queen Mother Rose bowl for excellence in performance. She was the recipient of the 2010 Critics’ Circle award for Exceptional Young Talent, The Times Breakthrough Award at the 2012 South Bank Sky Arts Awards, Young Singer award at the 2013 inaugural International Opera Awards and was made an MBE for services to music in the Queen’s Birthday Honours in 2019.

She works regularly with leading orchestras worldwide and with conductors including Sir Antonio Pappano, Daniel Harding, Andris Nelsons, Edward Gardner, Laurence Cummings, Sir Mark Elder, Ivor Bolton and Mirga Gražinytė-Tyla. Recent and future highlights include Ah! Perfido, The Seasons, Knussen Whitman settings and Ryan Wigglesworth’s Augenlieder all with the London Philharmonic Orchestra, Strauss’ Four Last Songs with the Philharmonia, Les Illuminations with the BBC Philharmonic Orchestra, the Aurora Orchestra and the Finnish Radio Symphony Orchestra, Faure Requiem and Haydn Nelson Mass with the Netherlands Radio Philharmonic, Schubert Mass no 6 at the Concertgebouw, St Matthew Passion at the Royal Festival Hall, Messiah with the Orchestra of the Age of Enlightenment, Gluck Orfeo ed Euridice at the Edinburgh Festival, an evening of Viennese repertoire with the BBC Concert Orchestra at the 2020 BBC Proms Festival and Knussen’s Songs and a Sea-Interlude with the Swedish Radio Orchestra. An acclaimed recitalist she has appeared with pianists including Julius Drake, Malcom Martineau, Ryan Wigglesworth, Christopher Glynn and Graham Johnson at the Concertgebouw, Amsterdam and the Wigmore Hall in London.

Sought after for her work in opera Sophie’s recent and future engagements include Ilia Idomeneo, Sophie Der Rosenkavalier, Susanna Le nozze di Figaro Dalinda Ariodante and Pamina Die Zauberflöte at the Royal Opera House, title role The Cunning Little Vixen for Welsh National Opera, Hermione in Ryan Wigglesworth’s The Winter’s Tale and Télaïre Castor and Pollux for ENO, Ginevra Ariodante for the Bolshoi Moscow, Melisande Pelleas et Melisande for Dresden Semperoper, Asteria Tamerlano for The Grange Festival, Freia Das Rheingold at Teatro Real, Madrid and Governess The Turn of the Screw in the acclaimed production for Garsington Opera. She made her debut at Glyndebourne Festival Opera as Michal Saul and at the Salzburg Festival and Metropolitan Opera as Beatriz in Thomas Adès’ The Exterminating Angel.

Sophie lives in Oxfordshire with her husband, son and two cocker spaniels. 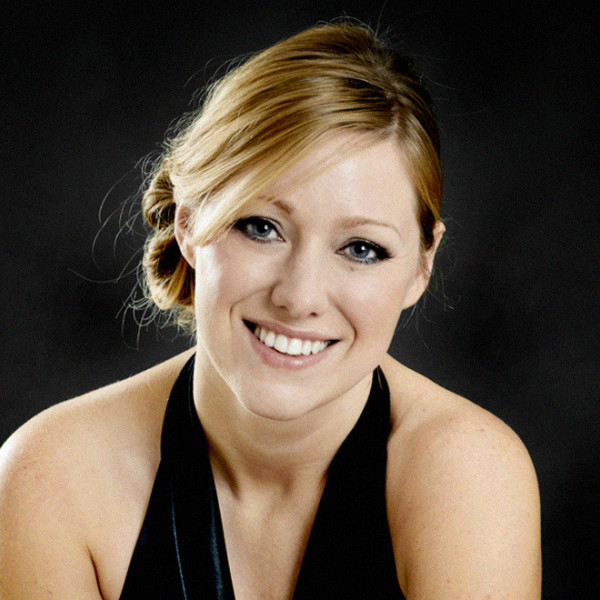