Rebecca is Resident Conductor of Jakarta Simfonia Orchestra and is Artistic Director and Music Director of Ensemble Kontemporer, Jakarta (her home city). Rebecca recently completed her two-year tenure as Junior Fellow in Conducting at the Royal Northern College of Music, and previously studied at Cincinnati Conservatory of Music. During her studies, Rebecca worked extensively in assisting the BBC Philharmonic and the Royal Liverpool Philharmonic Orchestra. In addition, Rebecca frequently collaborates with the Hallé Orchestra and Manchester Camerata. 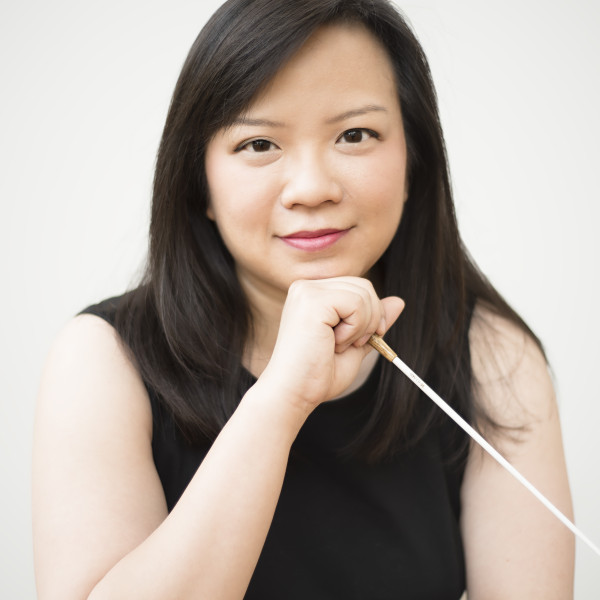