Born on the Isle of Bute, Scotland, Paul Rissmann is a composer, presenter and music educationalist. He studied composition and classical saxophone at the Royal Academy of Music, Guildhall School of Music and Drama and Royal Conservatoire of Scotland.

Paul is passionate about music education. He is equally comfortable making music in a primary school or explaining the intricacies of Stravinsky’s motor rhythms to an audience of adults. His work in this field has received awards from both the Royal Philharmonic Society and the Royal Television Society. In 2014, he appeared as creative director in a Channel 4 (UK) documentary Addicts’ Symphony, which explored how creative music-making can be therapeutic in overcoming addiction.

Frequently commissioned to transform children’s literature into symphonic scores, Paul’s diverse portfolio of compositions includes an orchestral suite inspired by Alice in Wonderland and a setting of Yobi Yamada’s New York Times bestseller What Do You Do With An Idea? In 2012 he won a British Composer’s Award for The Chimpanzees of Happytown and in 2018 ABC Classics (Australia) released a recording of his musical adventure Stan and Mabel.

As a presenter, Paul creates and performs bespoke orchestral concerts for people of all ages, ranging from full-scale orchestral performances for the under-5s to a critically acclaimed series of music discovery concerts for adults called Naked Classics. He has guest-presented Classics Unwrapped for BBC Radio Scotland, dissected the world of opera for Glyndebourne in Behind the Curtain and performed a series of open-air concerts with the LSO in London’s Trafalgar Square. 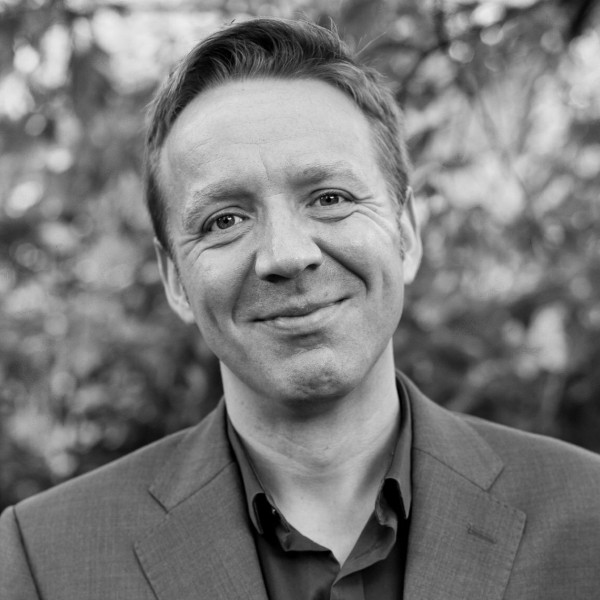