Praised by Opera for her “dramatic wit and vocal control”, British soprano Mary Bevan is internationally renowned in baroque, classical and contemporary repertoire, and appears regularly with leading conductors, orchestras and ensembles around the world. She is a winner of the Royal Philharmonic Society’s Young Artist award and UK Critics’ Circle Award for Exceptional Young Talent in music and was awarded a MBE in the Queen’s birthday honours list in 2019.

In the 2021/22 season, Bevan performs Haydn The Creation at the Barbican Hall with the Academy of Ancient Music, Belinda and First Witch Dido & Aeneas with the Early Opera Company at St John’s Smith Square, a European tour of Handel Messiah with Kammerorchester Basel, Handel Theresienmesse with the Handel and Haydn Society and Bach B Minor Mass with the Philharmonia Baroque Orchestra. Further highlights include recitals at Wigmore Hall, Lammermuir Festival and Osafestivalen alongside returns to Oxford Lieder, the Bolshoi Theatre and Carnegie Hall.

Last season, she returned to Royal Danish Opera for her role debut as Marzelline Fidelio and for the production LIGHT Bach Dances with director John Fuljames and conductor Lars Ulrik Mortensen. She also made her house debut at the Bolshoi Theatre in David Alden’s production of Ariodante as Dalinda. On the concert stage, she sang the world premiere of Sir James MacMillan's Christmas Oratorio at the Amsterdam Concertgebouw and A.Bliss Rout with the London Philharmonic Orchestra.

Highlights of previous seasons include Rose Maurrant in Weill’s Street Scene for Opera de Monte Carlo and Eurydice in Offenbach’s Orpheus in the Underworld for English National Opera. Bevan recently garnered praise for her Royal Danish Opera debut as Bellezza in Il Trionfo del tempo e del desinganno, for the title role in Turnage’s new opera Coraline for the Royal Opera at the Barbican, as well as for her return to the English National Opera as Zerlina in Don Giovanni, and her debut as Merab in Saul for the Adelaide Festival. For the Royal Opera House she created the role of Lila in David Bruce’s The Firework-Maker’s Daughter, sang Barbarina Le nozze di Figaro on the main stage, and the title role in Rossi’s Orpheus at the Sam Wanamaker Playhouse.

On the concert platform, recent highlights include appearences with the BBC Symphony, BBC Concert Orchestra at the Proms, and with Mirga Gražinytė-Tyla and 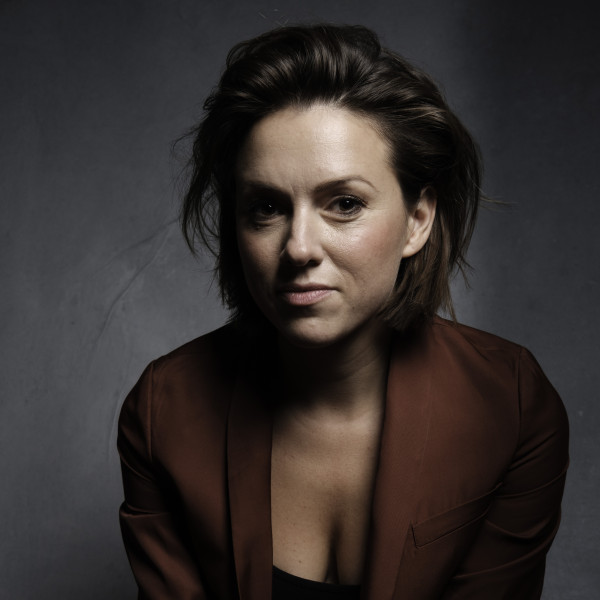