Marcus Farnsworth was awarded first prize in the 2009 Wigmore Hall International Song Competition and the Song Prize at the 2011 Kathleen Ferrier Competition. He has appeared in recital at the Concertgebouw, Amsterdam, La Monnaie, Brussels with Julius Drake; on a UK tour of Schubert Winterreise with James Baillieu; for Leeds Lieder with Graham Johnson and at Opéra de Lille with Simon Lepper. He has appeared many times at the Wigmore Hall with Malcolm Martineau, Julius Drake and Graham Johnson, the Myrthen Ensemble and Joseph Middleton and with the Carducci Quartet.

Highlights of the 2020-21 Season and beyond include a return to ENO in a Gilbert and Sullivan Opera and performances of Bach St John Passion with the Antwerp Symphony Orchestra, Orff Carmina Burana with the Philharmonia Orchestra and Faure Requiem with the Royal Scottish National Orchestra. In recital, he will return to the Wigmore Hall with the Nash Ensemble, and will be working again with the acclaimed Myrthen Ensemble, of which he is a founder member.

Recent engagements have included Handel’s Brocke’s Passion with Arcangelo, conducted by Jonathan Cohen; a tour of Purcell’s King Arthur with the Gabrieli Consort and Paul McCreesh and a tour and recording of Peter Grimes with the Bergen Philharmonic Orchestra conducted by Edward Gardner. He has worked regularly with the BBC Symphony Orchestra, most notably Turnage’s The Silver Tassie, the world premiere of Cheryl Hoad’s Last Man Standing and Hubbard in Doctor Atomic conducted by John Adams. With the London Symphony Orchestra, Marcus appeared in concert performances of Candide conducted by Marin Alsop. Outside of the UK, he has worked with the Aurora Orchestra and Nick Collen for Gruber’s Frankenstein in Cologne and made his debut at Teatro Real Madrid in Kurt Weill Street Scene.

He has performed Guglielmo Cosi fan Tutte, Novice’s Friend Billy Budd and Strephon Iolanthe all for ENO; Lance Corporal Lewis in the world premiere of In Parenthesis by Ian Bell for Welsh National Opera, Sid in Britten Albert Herring in concert with the BBC SO and Ned Keene Peter Grimes at Edinburgh International Festival with Edward Gardner. Other notable roles have included Demetrius A Midsummer Night’s Dream on tour with the Aix en Provence Festival and Bergen National Opera and Eddy in Turnage Greek for Boston Lyric Opera.

A strong supporter of contemporary composers, he has sung works by John Tavener, Sally Beamish, Thomas Larcher, Peter Maxwell Davies and David Sawer. For the 2017 BBC Proms, Marcus performed Maxwell Davies Eight Songs for a Mad King with the Birmingham Contemporary Music Group, conducted by Sian Edwards. He was subsequently invited to perform the same piece with the Moscow Contemporary Music Ensemble at the Pushkin Museum of Fine Arts in Moscow. Marcus is the Founder and Artistic Director of the Southwell Music Festival. 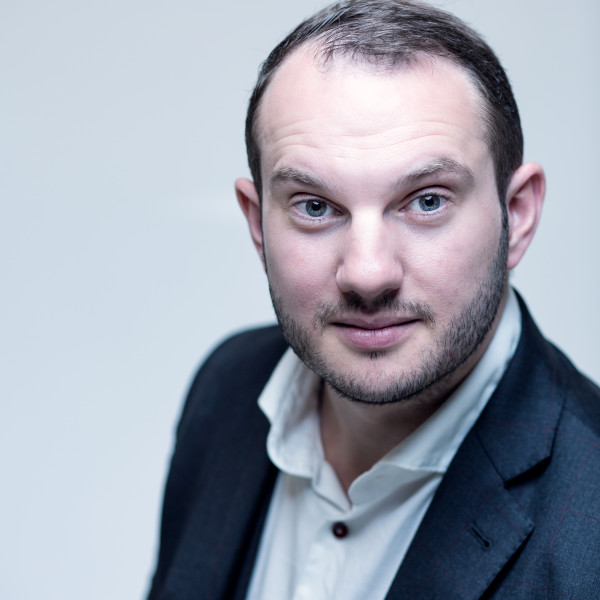