Following Foundation and Degree studies at Bradford and Camberwell colleges of art, Jason's busy and varied illustration career has included large-scale illustrations for museums in London, Chicago and Singapore, and long-term associations with the NSPCC, illustrating their Christmas ‘Letters from Santa’, and Battersea Dogs & Cats Home, illustrating books, publications and merchandise. He has produced many children’s books, collaborated with children's television producers, Ragdoll Productions and illustrated live on TV for the BBC’s Springwatch Unsprung, after his Springwatch-inspired illustrations were spotted on Twitter.

Jason’s 'Stan and Mabel', about a music-loving dog and cat, was adapted into a hugely successful show by children’s composer Paul Rissman and performed around the UK by Sheffield's Ensemble 360 and in London with the London Symphony Orchestra, Edinburgh with the Scottish Chamber Orchestra, and Perth, Australia with the West Australian Symphony Orchestra.

Following the success of Stan and Mabel, Sheffield based Music in the Round commissioned Jason to write and illustrate a new story for Paul Rissman to compose new original music. This time Stan and Mabel try to help a whole carnival of animals escape from the School for Wild and Dangerous Animals in search of a safe place to call their home...

Jason lives and works in Devon with his wife, children, dog and cat. He enjoys running, cycling, football, swimming and baking bread. 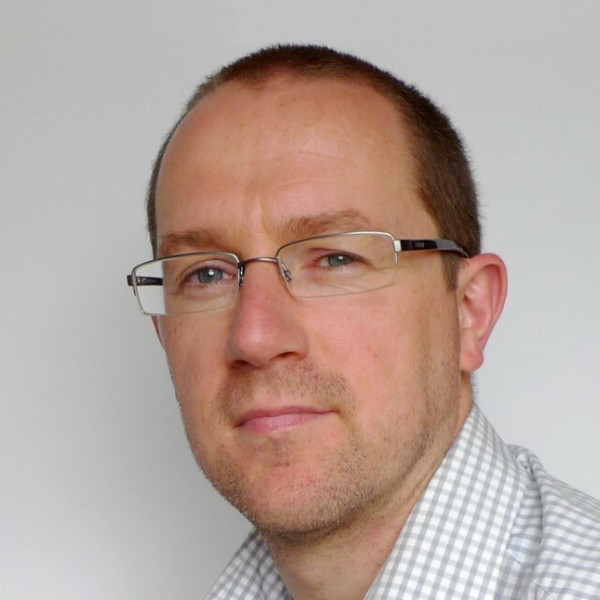