James Lowe began his tenure as the 8th Music Director of the Spokane Symphony in the 2019/20 season. His work as a conductor has ranged over five continents including collaboration with orchestras in the UK and Europe, Japan, Australia and the USA. Passionately committed to the belief that classical music is for everyone, he balances his conducting schedule with his work to engage new audiences and a long-standing commitment to youth music.

His work as Artistic Director of the Hallé Harmony Youth Orchestra was featured in a four-part documentary shown in the UK on Channel 4. A recipient of the Bernard Haitink Fund for Young Talent, Lowe has held the position of Chief Conductor with the Prueßisches Kammerorchester, Germany and the Vaasa City Orchestra, Finland, the position of Associate Conductor with the Royal Scottish National Orchestra and Orchestras Advisor to the National Youth Orchestras of Scotland.

Educated at the University of Edinburgh, Lowe continued his development as Benjamin Zander Conducting Fellow with the Boston Philharmonic, and has studied with leading conductors in master classes, including Jorma Panula, Neeme Järvi, Bernard Haitink and Valery Gergiev. He worked as Assistant Conductor to Haitink in performances with the Concertgebouw Orchestra in Amsterdam.

In addition to his conducting work James is active as an educator, teacher of conducting and is undertaking research exploring ways in which orchestras can meaningfully engage with a wider public. 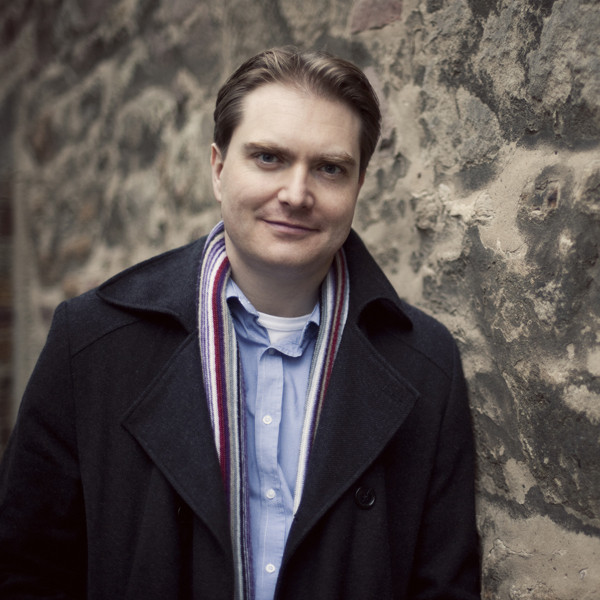