Felix is originally from Helensburgh and his earliest musical experience was playing the violin with local fiddle bands. He went on to attend the RSAMD Junior School and St. Mary’s Music School in Edinburgh, studying the viola with James Durrant. He continued his studies at the Royal Academy of Music in London with John White, Martin Outram and Katherine McGillivray. While at the Royal Academy he was awarded the Theodore Holland Viola Prize and the John Ireland, Vivian Dunn and Herbert Craxton Prizes for Chamber Music.

A keen chamber musician, Felix was a member of the Badke Quartet before joining the Brodowski Quartet, with whom he won the Royal Overseas League Competition and Val Tidone International Chamber Music Competition in Italy. They have held residences at the Anvil Concert Hall in Basingstoke, Warwick School and Bristol University where they worked closely with the composer John Pickard.

Felix has performed all over the world with various orchestras including the Royal Philharmonic Orchestra, Aurora Orchestra, Britten Sinfonia, Opera North and Orchestre Révolutionnaire et Romantique, and has also worked with artists such as Jools Holland, Kate Rusby, Massive Attack, Tim Minchin and is a member of Tango Siempre.

Felix is delighted to have moved back to Scotland and is looking forward to teaching his son how to fly-fish.

Are you interested in sponsoring Felix's Chair?
Join the Principal Conductor's Circle 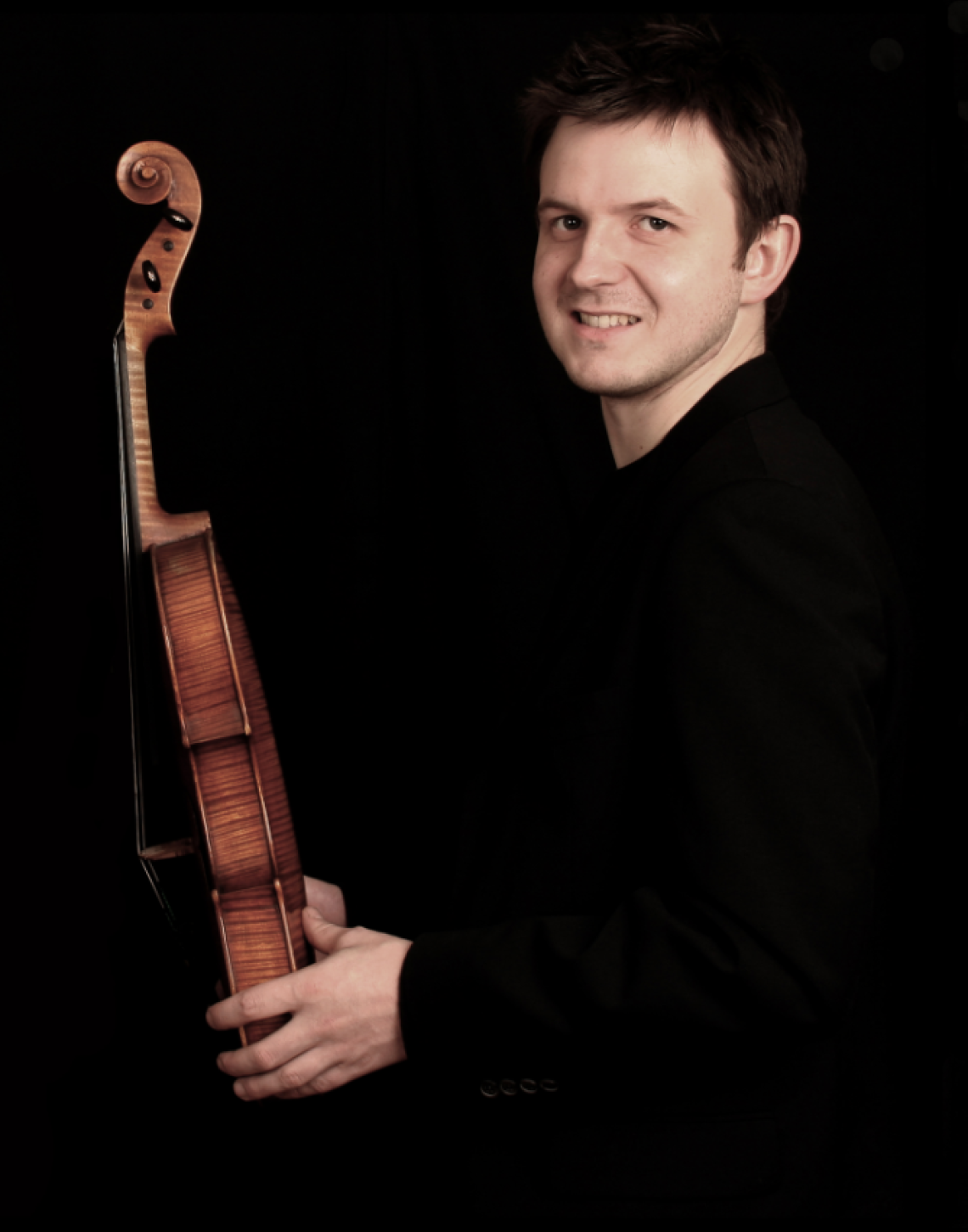 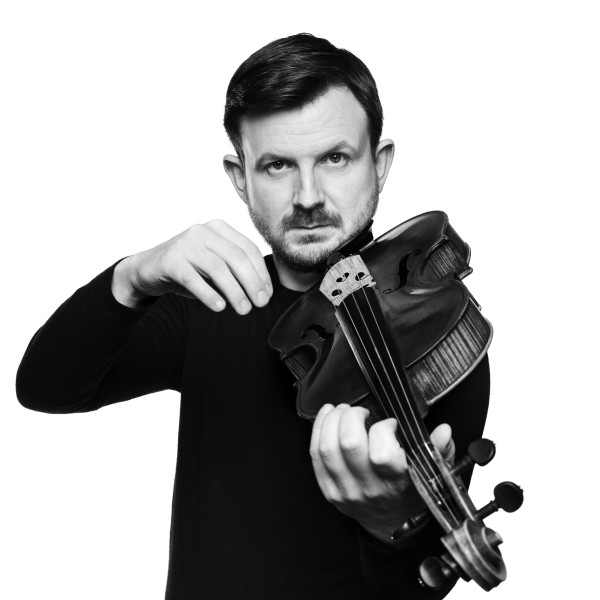