Electra Perivolaris has been described as “one of a new generation of female trailblazers” by BBC Radio 3’s Verity Sharp, a “Classical Star of the Future” by BBC Introducing, and “one of the most exciting composers emerging in Scotland today” by Sir James MacMillan. Following studies at the Royal Conservatoire of Scotland, Electra recently graduated with Distinction from the Master of Music degree at the Royal Academy of Music, London, where she won the Diploma of the Royal Academy of Music Award in Composition. Electra was profiled by The Scotsman in their ‘Ones to Watch in 2022’ feature. 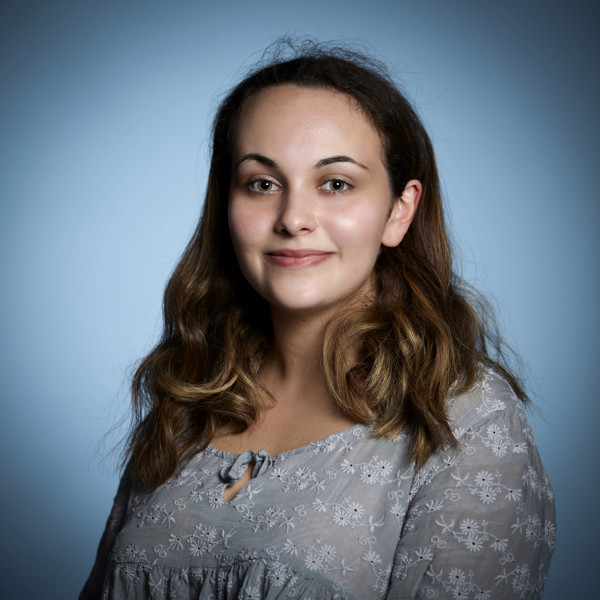