Originally an oboist and one of the founding members of the Chamber Orchestra of Europe, Douglas’s formative musical training was under the likes of Abbado and Harnoncourt, who remain a significant influence on his style and approach to this day.

Further afield he has conducted the Nagoya Symphony Orchestra in Japan, Hong Kong Philharmonic and with many of the symphony orchestras in Australia including a complete cycle of Beethoven Symphonies with the Melbourne Symphony, returning for the complete Beethoven Piano Concertos with Paul Lewis.

During his tenure as Artistic Director of Garsington Opera he has secured the Philharmonia Orchestra and English Concert as the resident orchestras, forged partnerships with Santa Fe Opera and the Royal Shakespeare Company, and is widely recognised for his leadership in shaping the company into a world-class, internationally renowned festival, reflected in their nomination in the 2019 international opera awards.

Douglas Boyd’s recording of the Bach Concerti for DG marked his recording debut as director/soloist and he has since gone on to build an extensive conducting discography. His recordings with Manchester Camerata of the complete Beethoven Symphonies and Mahler Symphony No 4 (on Avie) and Das Lied von der Erde have received universal critical acclaim. He has also recorded Schubert Symphonies with the St Paul Chamber Orchestra on their own label as well as several recordings with Musikkollegium Winterthur. His recordings with L’Orchestre de Chambre de Paris include ‘Intution’ with Gautier Capucon for the Erato label, and a disc of Haydn Symphonies for future release. 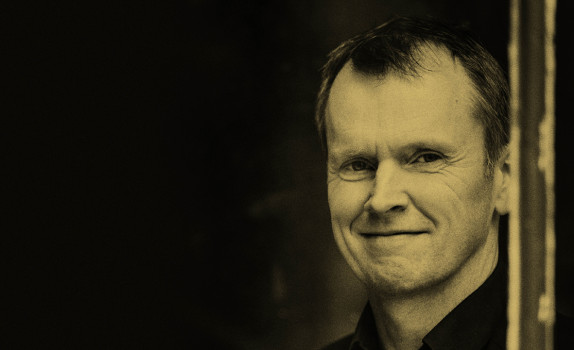 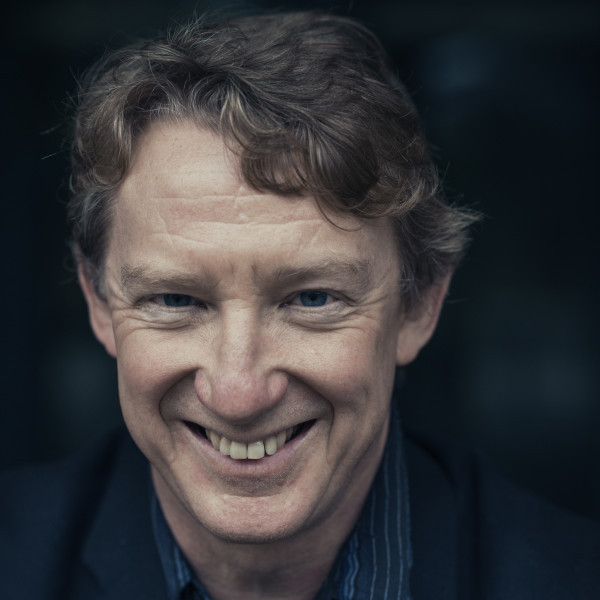