Bernard Labadie is widely regarded as one of the world’s leading conductors of the Baroque and Classical repertoire. He founded Les Violons du Roy and was their Music Director for three decades. He continues to be Music Director of his extraordinary choir, La Chapelle de Québec, which he founded in 1985.

In September 2018 he began his tenure as Music Director of the Orchestra of St Luke’s, New York. He is a regular guest with all the major North American orchestras and in Europe this season he has conducted the Orchestre National de Lyon, Orchestre Philharmonique de Radio France, the Rundfunk Sinfonieorchester Berlin, the Hessischer Rundfunk Orchestra in Frankfurt, the Finnish Radio Symphony Orchestra and the Akademie für Alte Musik Berlin. Other recent appearances include the Bayerischer Rundfunk Orchestra, the Royal Concertgebouw Orchestra, the BBC Scottish Symphony and the period instrument ensembles, the Academy of Ancient Music and the English Concert.

His honours include “Officer of the Order of Canada” awarded by the Canadian Government and “Chevalier de l’Ordre National du Québec”. 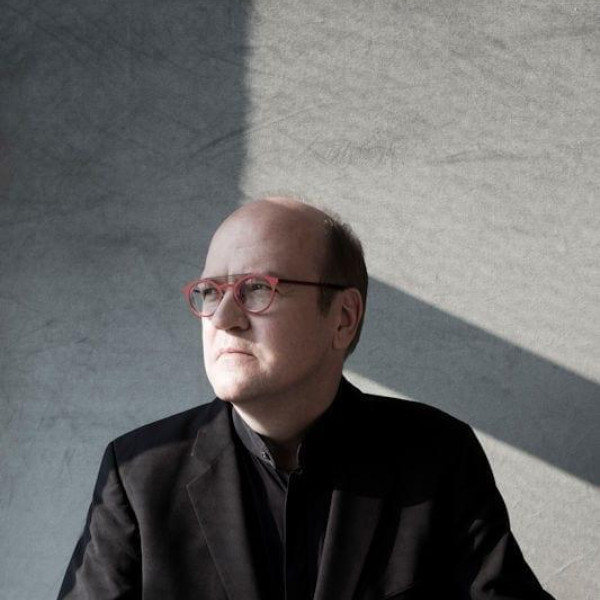