I started making music when I was about 7 – I heard a group of folk musicians playing and thought ‘I want to play music with people’. Soon after that I started having violin lessons and joined local orchestras and folk groups. I decided I wanted to study music at a higher level, so I went to Edinburgh University for my undergraduate. It was there where I really discovered composing and it became equal to the violin in my music making. I studied with Gareth Williams and Pippa Murphy, who are both lovely and extremely encouraging of my music. In my final year I opted to complete a composition portfolio and took part in the SCO’s InterConnect project. It was the experience of this project and the support of Gareth and Pippa that made me really consider composition part of my future career. 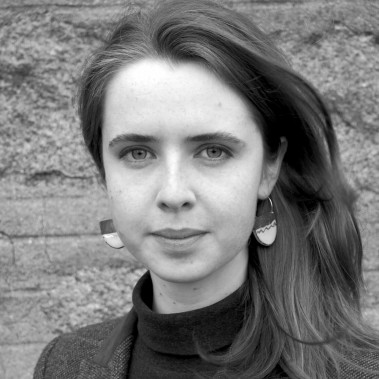 When I first saw the opportunity, my heart jumped

What excites you most about working with the SCO, Anna Clyne and Janis Mackay on New Stories?

There are so many things that excite me about this project! When I first saw the opportunity, my heart jumped. The subject matter is relevant to my music, I love exploring traditional crafts such as storytelling and folk music yet also enjoy contemporary music making. This project is a unique chance to tie those threads together. In traditional music people often talk about ‘the carrying stream’, the idea that tradition is always moving forward, bringing with it a sense of the past but also looking to the future. I love to think about how I can reimagine traditional music and art forms in a contemporary context. The combination of working with both Anna and Janis feels like a unique chance to explore the process of creating a narrative, both with words and music. Working with the musicians of the SCO feels like coming home in a sense. It goes without saying that they are all fantastic musicians but I also feel a personal connection to the orchestra as it was the first orchestra that I went to see perform live and the InterConnect project with them was a formative part of my education in composition.

I love to think about how I can reimagine traditional music and art forms in a contemporary context.

Your biography mentions that your work explores everything from traditional and contemporary classical styles, to spoken word and electroacoustic composition. How do these styles and mediums enhance / influence your compositions?

I find myself continually drawn to the use of spoken word and prose in music. I love making spoken text and the human voice an integral part of the structure, flow, and musical narrative of a piece. Sometimes I find using words can direct the development of my piece by focusing my ideas. It can help to take apart the ideas, emotions, and images the words are trying to convey and then how my music might reflect that or add to it. This is something I’m really interested in exploring further, how the use of spoken word relates to the music I am writing, but then also experimenting with taking the words away and figuring out how the message can still be conveyed.

In terms of exploring both contemporary and traditional – I’ve grown up in a really remote part of Scotland and have played folk music from a young age. I’m fascinated by the synthesis of folk and classical styles that are found in music across the world and enjoy exploring that cross over in my own compositions. More recently I’ve begun writing my own traditional tunes and arranging folk music, so I write at both extremes – very contemporary classical music and traditional folk music, but then there are times when they come together.

As I mentioned previously, I grew up in a remote Scottish glen and my childhood was spent mostly outdoors, surrounded by the sounds of nature. I think that composers find their compositional voice essentially by osmosis, and for me the natural surroundings I grew up in have had a huge effect on me in this way. I feel strongly about using what I do to address the climate crisis and bring people greater understanding of our natural environments. When working with electroacoustic composition, I feel this is an opportunity to explore environmental sounds, found sounds and real-world sounds in a different way. You can make that direct connection with nature and environments which we’re ultimately losing. Again, like the crossover of traditional and classical in my music, I enjoy writing purely electroacoustic compositions but also a mixture. It’s something I’ve come to more recently but I kind of see it a bit like creating a jigsaw where you don’t know what the finished picture will look like, you’re just playing around with the pieces until something clicks. I really enjoy this process and want to bring it more into my acoustic work, both the process of creating through a ‘jigsaw’ but also thinking about how the different elements layer up.

Composers find their compositional voice by osmosis of the sounds around them, and my surroundings have had a huge effect on me. 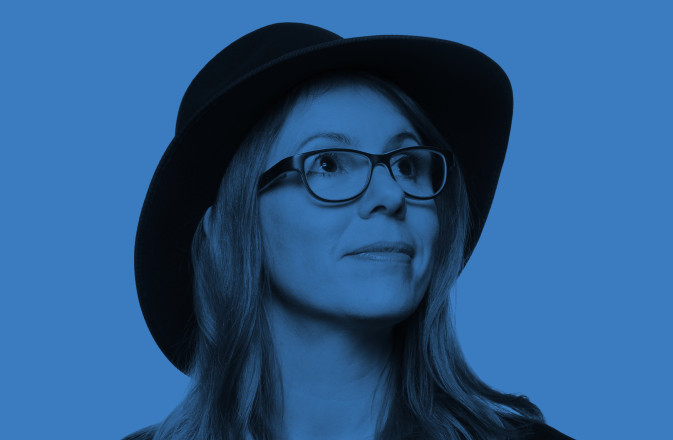