What a difference a year makes.

Last August, the Orchestra’s usual summer engagements had either been cancelled or adapted for online viewing. Fast forward to the first day of August this year and we were back on the stage at the Royal Albert Hall performing to a live audience once again for the BBC Proms.

It's been exhilarating to reconnect with audiences during performances in London and Edinburgh and we're looking forward to upcoming concerts around Scotland. With our first live performances under our 'baton', we share a few of the highlights from the past month of music-making.

It was an exciting occasion to reunite with our Principal Conductor Maxim Emelyanychev on the stage at the Royal Albert Hall for the BBC Proms 2021. For our return to live music-making, we performed Mozart's final three symphonies.

When the dynamic Maxim Emelyanychev conducts, the platform needs to be cleared for action. Equipped with nimble patent-leather shoes, he needs room to sway, to jump, to flex his knees, to fling out an arm, massage each bar with flickering fingers. All this is accompanied by the smile of a child delighted to be alive.

Read the full review on The Times website here.

One of the UK’s most flexible ensembles, the SCO gave an unforgettable, exhilarating account of Mozart’s three last symphonies, No 39 in E flat, No 40 in G minor and No 41 in C major, “Jupiter”, astonishingly all written in a matter of weeks in the summer of 1788.

Read the full review on The Guardian website here.

The full concert is available to enjoy on the BBC Iplayer. 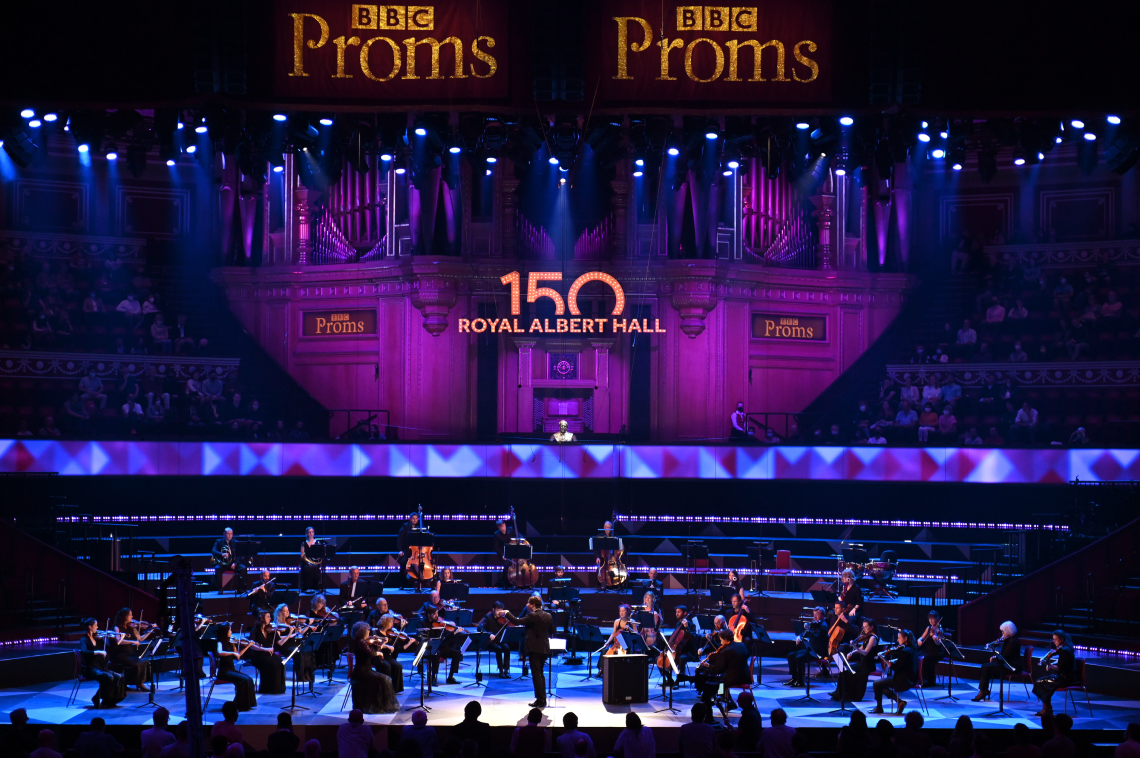 Maxim Emelyanychev and the Principals of the SCO

For our first performance at the Edinburgh International Festival, Maxim Emelyanychev conducted from the piano. Alongside the SCO's wind soloists, Maxim performed two dynamic pieces for piano and winds by Mozart and Thuille – one much-loved, one rarely heard.

"Anyone who has been anywhere near the Scottish music scene in the last few years will already know what a cracking team Maxim Emelyanychev and the Scottish Chamber Orchestra make. Nobody who saw their Mozart Prom last month can be in any doubt of it, either. These musicians work brilliantly together: they communicate symbiotically and they strike sparks off each other in concert.

And if that is true for an orchestra then it’s every bit as true for chamber music. As well as being their Principal Conductor, Emelyanychev is a gifted pianist and chamber musician, too, and some of the best lockdown concerts the SCO did showcased him with some of the orchestra’s principals. This morning recreated that magic with one very well-known chamber piece and one that, to me at least, was a new discovery."

Read the full review on The Guardian website here.

Listen to the full performance

The concert was recorded by BBC Radio 3 and is available to enjoy until the middle of September. 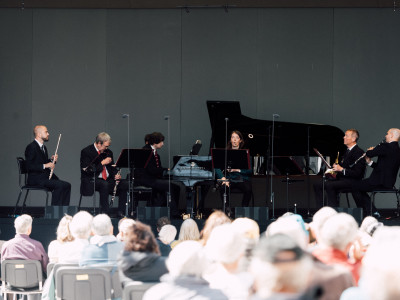 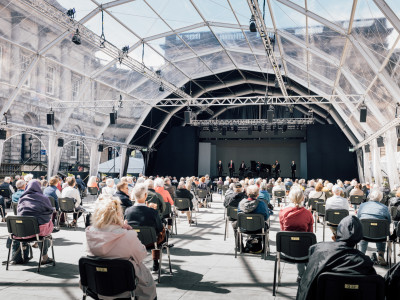 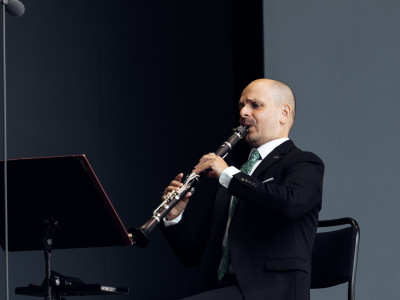 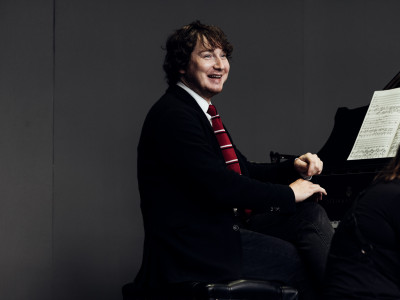 Musicians of the SCO perform Schumann and Beethoven

Members of the SCO appeared on a special edition of BBC Radio 3 In Tune coming live from Edinburgh. Performing as a string quintet, the musicians played works by Schumann and Beethoven. 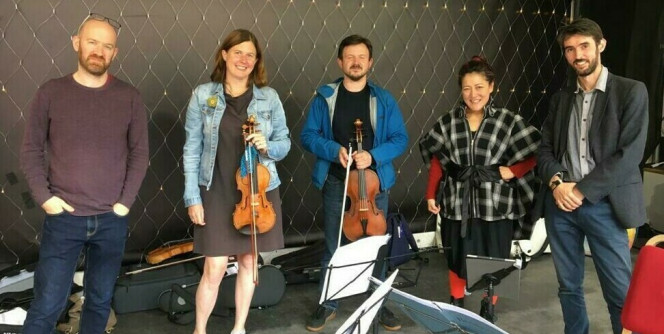 Listen to the performance

You can listen to the performance on BBC Sounds for up to thirty days.