Hello from the Creative Learning Team!
During this time we've been working hard on exciting new projects that we can't wait to share with you! We've also been reflecting on some of the amazing projects we've already worked on and thought we'd share a few that you can enjoy with your family at home.

On this page, we focus on Mars form Holst's piece, The Planets. We hope you are ready to watch, listen, and make some noise as we explore this musical masterpiece and uncover the galactic inspiration behind it! Scroll down to begin exploring. 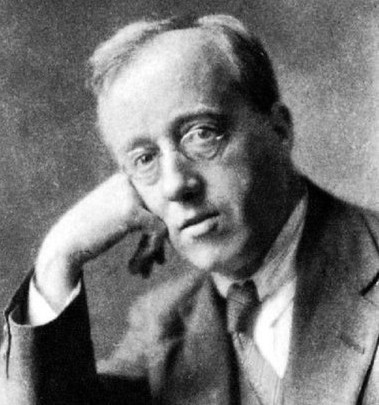 MARS, THE BRINGER OF WAR

The first movement is called Mars, the Bringer of War.

Watch below as India Friswell from the Royal Observatory Edinburgh talks to us about Mars.

Rhythm is very important in Mars with lots of patterns of short and long sounds.

What things do you do everyday that produce rhythm? Why not give them a go?

Here are some of our ideas! Walking and running, breathing and heartbeats (slow when you’re sitting, fast when you’re running), brushing teeth, drumming or clicking fingers, clapping.

Need some more inspiration? In this clip, percussionist Iain Sandilands talks about rhythm in Mars.

Finally, why not listen to the whole piece of music? Can you make up a story or draw a picture to go along with it? Can you write about the personality of Mars, do you think it is quiet or loud/cheerful or sad?

To help you with your story, there are many performances of 'The Planets' on YouTube and Spotify that you can listen to. Here is one is by the London Symphony Orchestra, conducted by Richard Hickox.

To explore more movements from the planets, follow these links:

Please share your creations! We would love to see what you have been inspired to create, please email us on info@sco.org.uk

These resources were originally created to accompany the 2018 Virgin Money Fireworks Concert in conjunction with Edinburgh International Festival.