As part of Beethoven's 250th Birthday celebrations we asked Adrian Bornet, Sub Principal Double Bass, to share his thoughts on the musical icon...

Writing a massive hit isn’t always a good thing. Bruch was very keen to remind people that he had composed more than one violin concerto, Mascagni spent the rest of his life trying to match Cavalleria Rusticana, and Lehár never escaped The Merry Widow. Sometimes the success dogs you, and you spend the rest of your career trying to get over it.

So what must it be like when you write the world’s most famous piece of music? That’s surely what Beethoven did in the opening movement of his Fifth Symphony, after all. It’s the one piece of music that everybody knows, its fame so all-encompassing and its reputation so intimidating that it risks becoming a parody. Walter Murphy turned it into a disco hit in 1976, Nelson sends it up in The Simpsons, and even Scotland’s own Sir James MacMillan acknowledged it recently: “After my Fourth Symphony I felt the itch of a fifth: Dah-dah-dah-dum!”

Why does that movement grab us so much, pick us up by the collar and refuse to let us go until it has finished with us? It isn’t just its fame or ubiquity. Surely it’s that palpable sense of drama; the incessant energy, the momentum that drives ceaselessly forwards, the unarguable sense that this music could really go no other way.

And look at what it did to Beethoven’s reputation. Never known as the easiest of men, pieces of music like “The Fifth”, with its volcanic drama and irresistible impetus, support the image of Beethoven that his portraits tend to reinforce: the lonely genius; the titanic struggler; the tortured, isolated artist, staring into the distance with a determined gaze and a hairstyle that looks as though he has just done battle with a hurricane (and hasn’t necessarily won).

Why is it that, 250 years after his birth, it’s this image of the composer that most grabs the public imagination?

A lot of it has to be that sense of man out on a limb, doing his own thing simply because he has to, regardless of what the world around him thinks. That appeals to our atomised, individualistic age, and we hear it in the music, from the heroism that radiates from every bar of the ‘Eroica’ Symphony or the imperial grandeur of the ‘Emperor’ Piano Concerto, to the staggering force of the ‘Hammerklavier’ Piano Sonata or the pile-driving power of the Ninth Symphony. If ever there was a composer whose reputation was carved in granite then Beethoven, surely, is he. He stands out like an outcrop in a musical river, and every composer who came after him had to make their peace with him, either by following in his path or consciously deciding to ignore it.

So is that the reason why he still matters to us? Is that why he is still the most talked Ludwig van Beethoven in 1820 about composer of them all, why concerts of his music still pack out our halls, and why every orchestra on the planet is commemorating his anniversary this year?

No; not that alone, surely. There has to be more, because Beethoven isn’t only the troubled titan. He was also the composer who could give us a glimpse of Elysium in the Fourth Piano Concerto, who could take us on the loveliest stroll through the countryside in the ‘Pastoral’ Symphony, or who could write music of such painful intimacy in the late quartets and create slow movements of the most moving intensity in the final piano sonatas. Music like this is as intimate and tender as the Fifth Symphony is titanic and grand, and maybe that’s the real key as to why Beethoven is so important.

For all that he deserves his iconic status, we sell Beethoven short when we only consider the icon. Yes, he’s a revolutionary, and his list of “firsts” includes things we now take for granted, like the first symphonic Scherzo, the first time a soloist launches a concerto, or the first time to include voices in a symphony. Beethoven broke the rules, but that rule-breaking only tells us about his astounding intellectual originality: it doesn’t explain why his music moves us. We can marvel at his fresh use of repetition and rhythm in the Seventh Symphony, for example, but that doesn’t explain why our hearts beat faster when we listen to it.

Maybe he still matters so much to us because, of all composers, he most reminds us of what it is to be human in all of its facets: its disappointments, its struggles and its personal tragedies; but also its euphoria, its joy and its indomitable spirit. From the Fifth Symphony to the late quartets, all human life is there. Consequently, whoever we are, Beethoven stands for all of us, and in the uniqueness of his music we see humanity’s vast, diverse richness. All great composers build variety into their work, but Beethoven more than any of them draws that together into one astounding body of music that seems to reveal new things every time we listen. That’s what makes him so special.

Leonard Bernstein put it well when he described the Fifth Symphony, considering both the simplicity and power of its opening: “Three Gs and an E-flat, nothing more. Anybody could have thought of them… maybe.”

Yes, anyone could; but only Beethoven did. 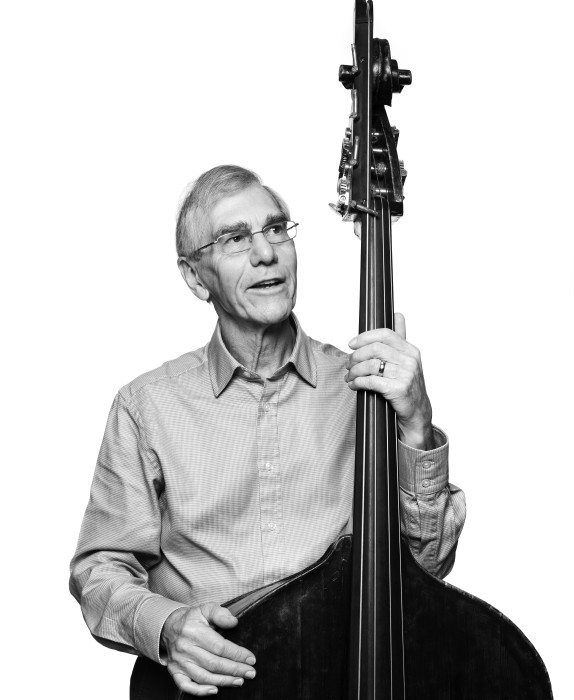