From September 2020 to May 2021, join the Orchestra and Chorus on Thursdays in Edinburgh and Fridays in Glasgow, alongside a host of internationally acclaimed artists – including violinists Nicola Benedetti and Lisa Batiashvilli, singer-songwriter Karine Polwart and saxophonist Jess Gillam.

Following an impressive first year and the extension of his contract with the SCO until 2025, Maxim joins the Orchestra for seven programmes this Season, demonstrating the extraordinary talent of this young musician and the fruitfulness of their musical partnership. 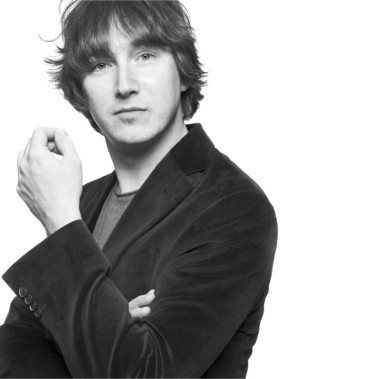 Folk-artist and theatre-maker Karine Polwart and composer and sound designer Pippa Murphy have taken one of the most pressing issues of our times - climate change - as the inspiration for their newly-commissioned work for the Orchestra: If You See Me, Weep. The award-winning team take the work’s title from an inscription found on one of The Hunger Stones, ancient drought markers in the River Elbe which serve as both memorials to past hardships and warnings to future generations. Its different movements are interspersed during a programme rooted in environmental fragility and the breakdown of familiar seasonal cycles, to which Pekka Kuusisto brings his passion for experimenting in directing from the violin. 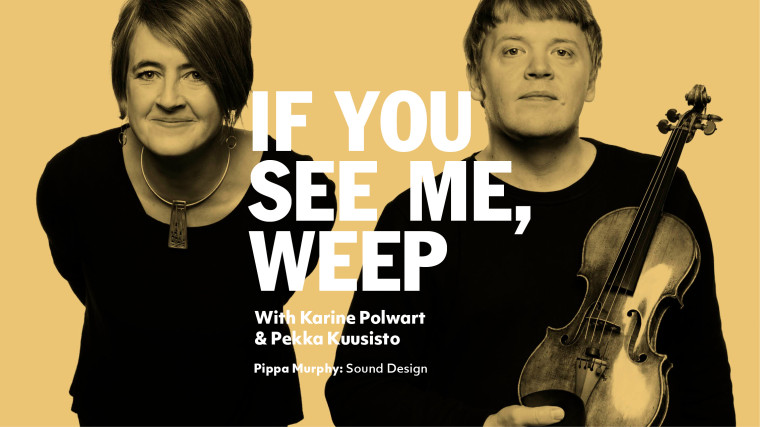 The SCO Chorus concert Christmas Journeys will also feature another premiere of anas yet unnamed work by Clyne, and during a concert of Vaughan Williams & Butterworth, her third new work of the Season receives its UK Premiere in February 2021. 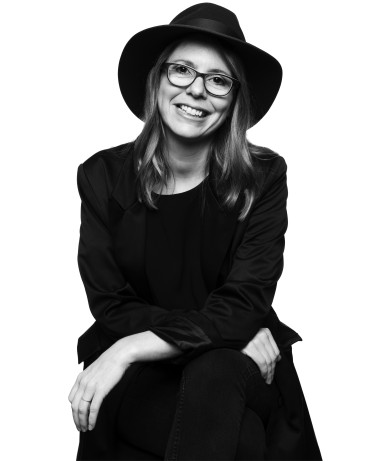 A host of globally acclaimed artists perform with the SCO this Season. François Leleux makes a welcome return to conduct the Orchestra, in the company of Lisa Batiashvilli as soloist in Beethoven’s Violin Concerto. Kristian Bezuidenhout directs/plays an evening of Mendelssohn only repertoire including his Piano Concerto No 2 in D minor and Concerto in D minor for Violin, Piano and Strings. Saxophonist Jess Gillam makes her SCO debut, performing John Adams’ 2013 Saxophone Concerto in a concert that also includes Farrenc’s Overture No 2 and Beethoven’s Symphony No.3 ‘Eroica,’ conducted by Joana Carneiro.

Soprano Carolyn Sampson performs a selection of Canteloube’s Songs of the Auvergne in an all-Gallic evening with Leleux conducting and is also the soloist in Silles Silvestrini’s arrangement of Debussy’s Rhapsodie. Pianist Gabriela Montero and Stephanie Gonley are the soloists in Clara Schumann’s Three Romances for Violin and Orchestra, arranged by the evening’s conductor, SCO Conductor Emeritus Joseph Swensen. Colin Currie joins the SCO for Rautavaara’s Percussion Concerto ‘Incantations,’ conducted by John Storgårds. William Hagen performs Tchaikovsky’s virtuosic Violin Concerto in a concert bookended by Johann Strauss II’s Overture to Die Fledermaus and Dvořák’s Symphony No.8, under the baton of Principal Guest Conductor Emmanuel Krivine. 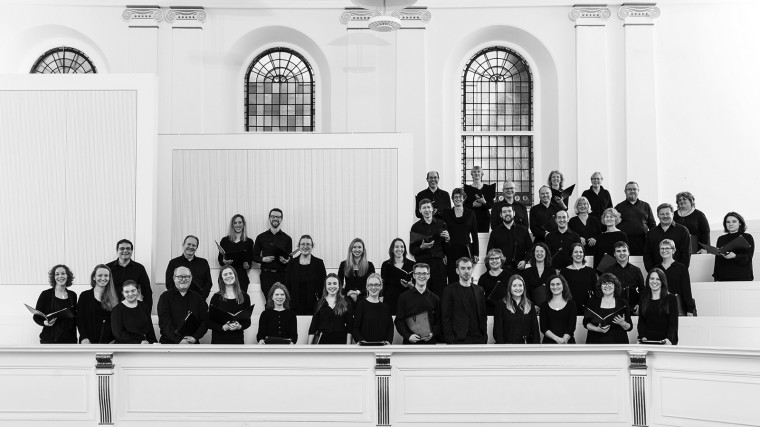 The SCO Chorus continues to go from strength to strength under Director Gregory Batsleer. This Season, they will be joined by the Baroque expert Bernard Labadie for an evening of Handel. This concerts is a rare opportunity to hear all four of the magnificent Coronation Anthems that have been performed at British Coronations for nearly 300 years. 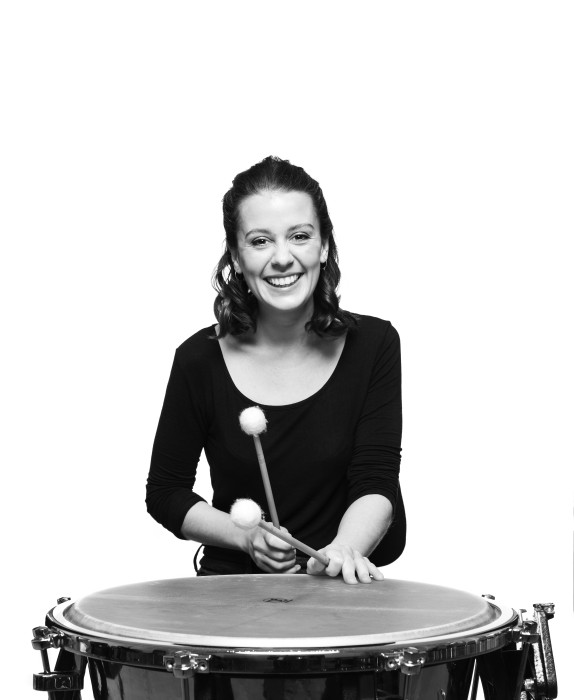 Booking is now open for subscription (4 or more Season concerts)