George Frideric Handel was a superstar composer in 18th-century London. But he saved his most extravagant offerings for royal occasions, creating music expressly conceived to impress and astonish.

Join distinguished Canadian conductor Bernard Labadie for some of Handel’s dazzling works designed to delight kings and queens, in the company of a starry line-up of international soloists and the choral might of the SCO Chorus.

The exuberant Water Music, written for George I to hear on the River Thames, and the glittering Music for the Royal Fireworks, created for a spectacular pyrotechnic display in 1749 to mark the end of war, are rightly two of Handel’s best-loved works.

The roof-raising choral glories of Zadok the Priest and The King Shall Rejoice – two of the four Coronation Anthems written for the accession of George II in 1727 – open and close the concert in lavish style, while the Ode for the Birthday of Queen Anne is a joyful anniversary celebration from 1713.

Our Edinburgh concert is kindly supported by The Usher Family 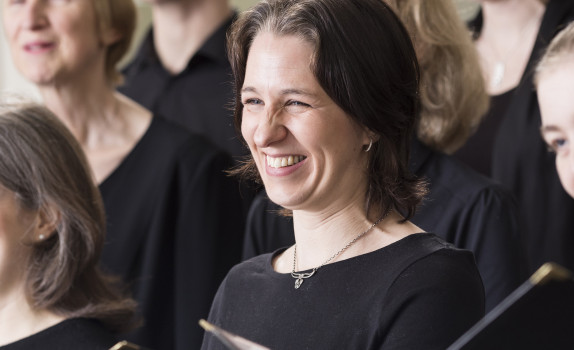 Learn more about the SCO Chorus

Book for 4 or more concerts in Edinburgh, Glasgow, or 5 in St Andrews to secure your discount!

Explore our digital season from the comfort of your own home, on demand!